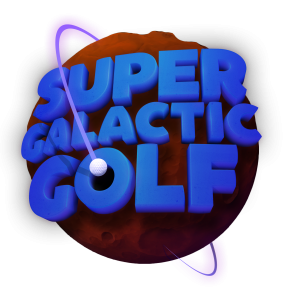 Coming soon to a PC or Mobile phone (and hopefully consoles! wooooo!) near you! Slated for a 2020 release, this super fun space faring mini-golf mayhem  *phew*  game will give new meaning to golfing in space, because there was one already…

Super Galactic Golf  will have various creative and crazy worlds to tickle your eyeballs! Along with the killer visuals, SGG will have two modes – Arcade and Puzzle!  That’s right kids- a puzzle golf game.  Arcade mode will be timed, so you gotta whack that ball fast son! Puzzle mode will not be timed, but you’ll have to use your noggin to figure the best way to get a hole in one! For both modes,  you’ll be using the environment all around you (trees, rocks, alien vegetation, cute other-worldly species, spaceships…)

Of course, we gotta hook you up with some power ups! And no, you don’t pay extra for those. (looking at you EA).  Actually, SGG will be free to play on mobile, you’ll only have to purchase new courses. No ads and no in game economy!  For PC we’ll just have one price to purchase the game with some set courses,  and future courses will cost extra. (think along the lines of Pinball FX, if you remember that game… Pasha!) . Console details will be worked out later – but we’ll keep you up to date.

Here is some early eye candy: 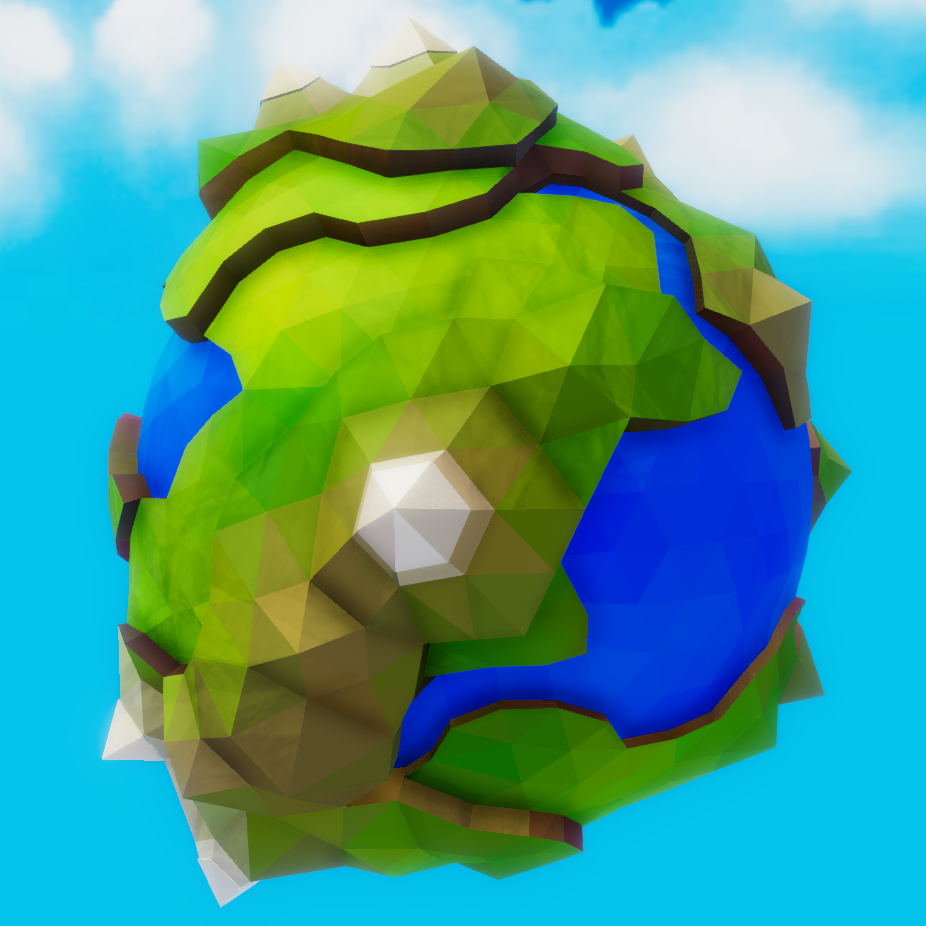 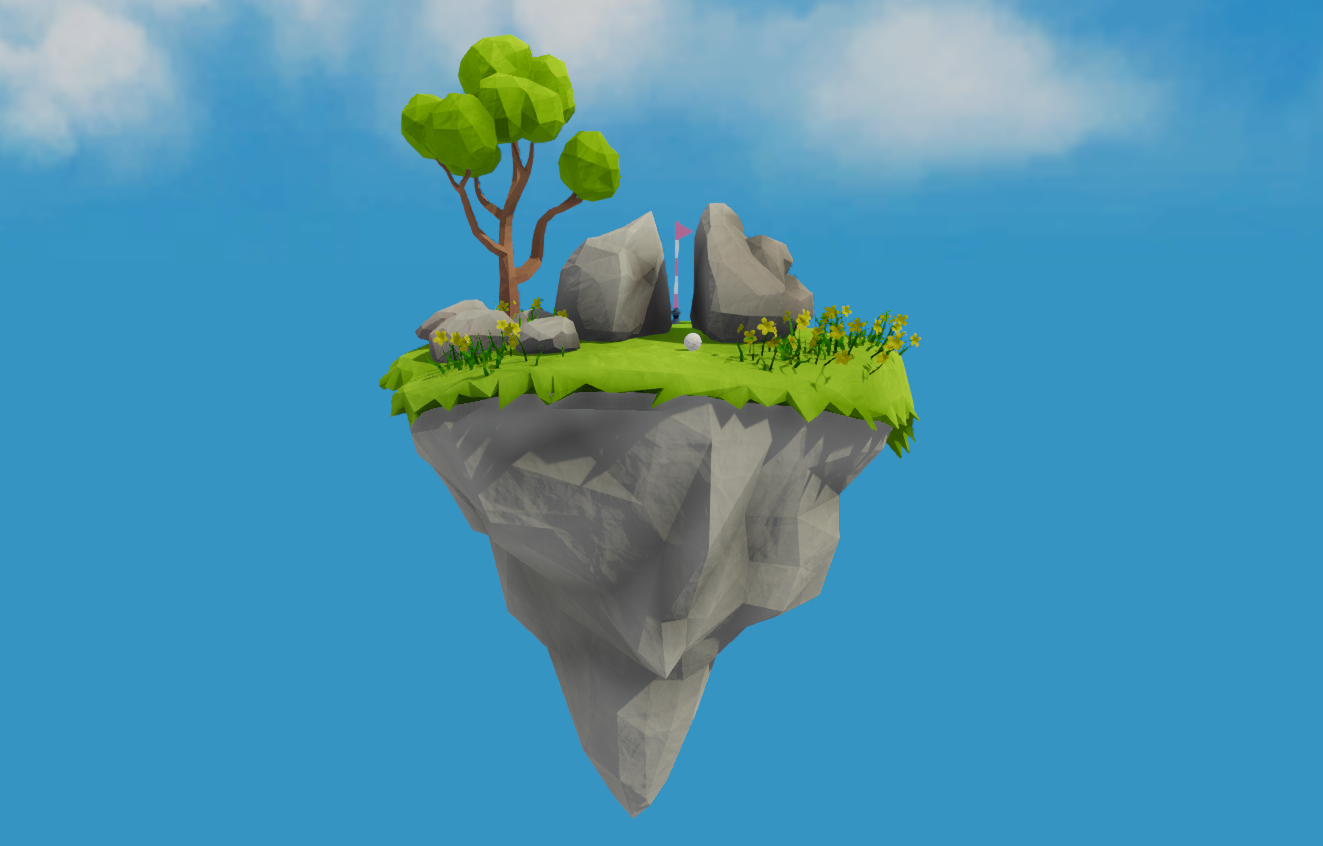 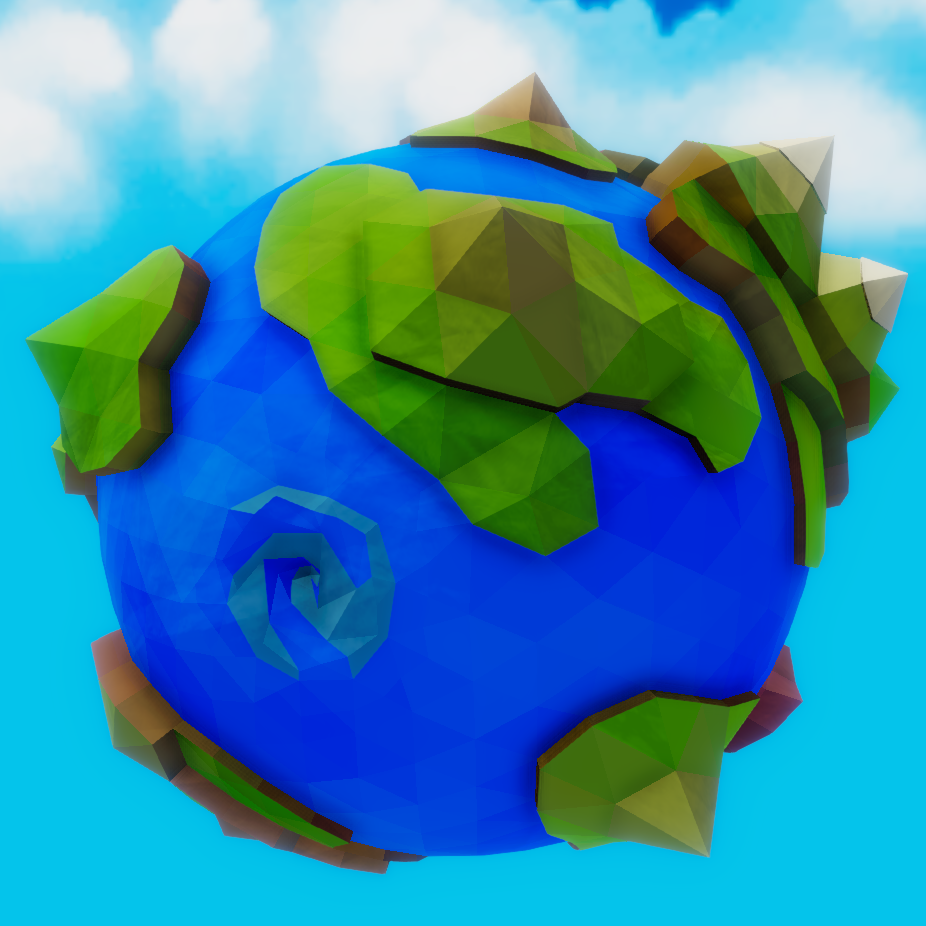 OH and hey, until  SGG is ready you can always play Q-Bit Revolution  – it’s available on iOS and Android! /end shameless promotion